RICHMOND, VA -- The Richmond Times-Dispatch and Workplace Dynamics named AgilQuest as one of the region’s 60 best places to work as part of its third annual Top Workplaces Program.

The results are based on surveys completed by each company’s employees, who also designate the four categories that make up the list: Mega (1,000-plus employees), large (400-999), midsize (125-399), and small (124 or fewer), where AgilQuest resides with nearly 50 employees.

AgilQuest is one of the 13 companies on the list to have won for two consecutive years.
Founded in 1995, AgilQuest develops booking software that helps people and organizations manage resources like desks and workspaces, meeting rooms and conference areas, as well as measure how those spaces are being used. The General Services Administration recently used the BookIt system, powered by AgilQuest’s OnBoard to six leases into one building without losing any personnel.

Each of the companies named as a Top Workplace will be honored at the Sterling Workplace Awards event held May 5 at the University of Richmond. During the event, the Times-Dispatch and the Richmond chapter of the national Society for Human Resource Management (SHRM) will announce a top winner from each of the four categories.

Workplace Dynamics surveyed 93 businesses, which make up about 43,000 employees in the Richmond region. Completed surveys came from 15,247 employees who answered questions regarding pay and benefits, training opportunity, work-life balance and other aspects of workplace life. Employers with the highest scores after meeting national benchmarks made the list of finalists.

Ready to walk through Tango Reserve by AgilQuest with a representative?

AgilQuest Workplace Room Booking Software - So easy a kid can do it!

Press Release: Agilquest Forum on Display at Digital Signage Expo 2018 in Las Vegas. The Agilquest Forum will be available to try on ASI Signage hardware in the Intel Market Ready Solutions booth!

The SaaS tool combines corporate, enterprise-level reservation system with an open community, multi-sided approach to finding a workspace to book. 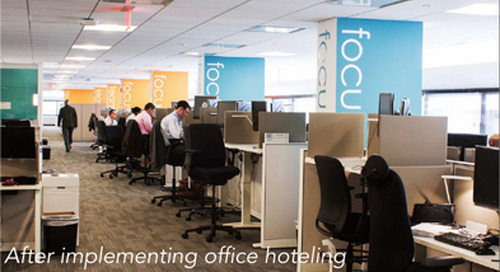 This article outlines the many benefits of introducing hoteling to the workplace including reducing real estate costs and attracting top talent. 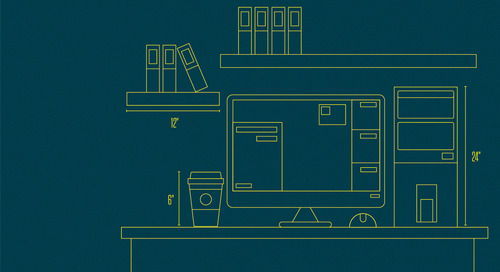 Thinking Big With Smaller Offices Means Across the Board Savings